A Sobering Awakening with Scotty Brown 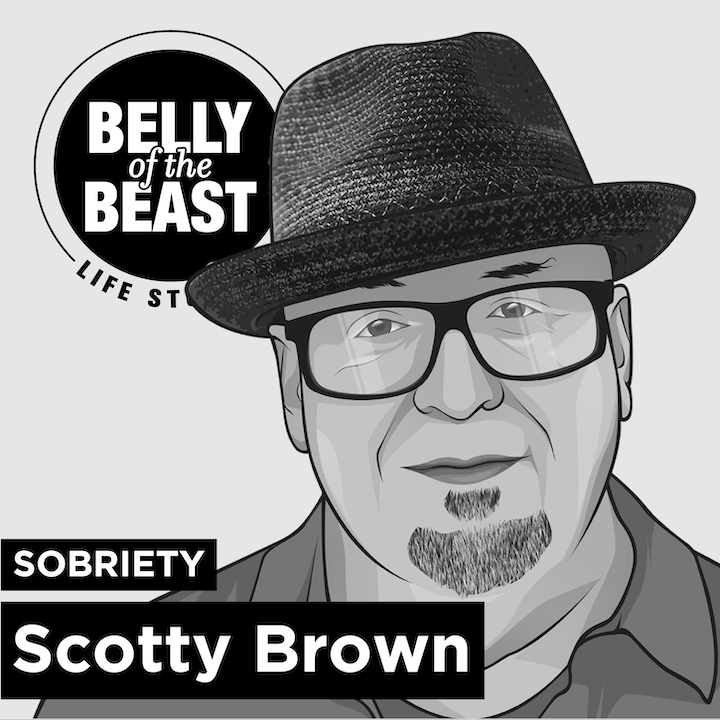 Scotty Brown's Belly story centers around his rough and tumble days in Chicago. At a very young age Scotty was a drug kingpin by day and a rock n roll partier by night. This lifestyle caught up with him and getting out wasn't as easy as it might seem. Several decades later, and sober for that same amount of time, Scotty's story, and ongoing work in addiction and recovery, has touched thousands of lives.

- At an early age, Scotty Brown was involved with selling drugs, making a lot of money, and spending that money on toys like a condo in Chicago and a Mercedes in San Francisco

- In his early 20s, the lifestyle started to catch up with him -- ultimately he moved from Chicago to San Francisco to live a ‘healthier’ life because the bars weren’t open all night and health food joints were everywhere.

- He grew up with some well-known mafia families and told us that he was mobbed up.

- Scotty was selling 50-pound bales of marijuana at a time.

- Over time, Scotty realized that he had no control over people, places and things and all he could do was take care of himself which eventually led him to ask to be moved up to the drug rehab department

- Scotty was a catalyst for the SOBA Recovery Center in Malibu, CA

“I'm here to save you because at this moment in time in my life, I thought I was the savior of the world, the second coming. And that's never a good thing. That's a lot of stress, you know, trying to save the world. LOL. ”

“A couple of them [in the mafia] were pretty successful in the business like myself. I was a good salesman. So, yeah, I worked with them and, you know, I guess you could say we were all mobbed up. You know. You just fall into it by doing that enterprise. You know, criminal.”

“I always knew I drank and and used a lot, so I tried not to do it. What I thought was fun and games, you know, became a career. So that was a lot of fun... Until it wasn't. It all catches up to you. And asking... I'd be so high, God, help me, please bring me down, I'll never do it again. I know I said that last week. And like the third time, I'm like, man, I'm powerless over this.”

“I guess I'm part of the mob. You know, we're a group of guys that get together. Doesn't matter what nationality you are or anything like that. We're in a criminal enterprise and we don't want anyone to know and we're the mob.”

“You know, I wanted to change, that's where I pretty much bottomed out when I realized where ever I went, there I was, I couldn't escape myself.”

“But my life was unmanageable, I didn’t want to accept it, and it just clicked. You know, like a light bulb went off man, and I told myself that's what I'm doing!! I'm running around trying to save the world and not taking a look at myself. All I do is take, take, take, I'm powerless over people, places and things. I was focusing on the outside world but then I realized, all I can do is take care of myself . I went right up to the nurse and said, I'm a drug addict and an alcoholic, put me on the drug and alcohol ward,and they did. It was like the biggest weight lifted off my shoulders, that I don’t have to save the world. All I had to do is change me and maybe my life would get better.”

“ I knew my life was over if I didn’t change. It’s jails, institutions and death.”

“You know, I was very fortunate to be rocketed into the fourth dimension. I had a whole new lease on life. I saw and smelled flowers for the first time. My life was so different and beautiful in every way.”

“I read my meditations for the day. Every day it says to me, you're not in charge. Take a backseat and enjoy the frickin journey. Quit trying to control it. Get in the action, suit up and show up and live the dream.

“I think everybody in life wants to be loved. And they think that maybe material things; money, property & prestige will give them that. . That's not real love, you will never be satisfied. . When I got sick with cancer 10 years ago and people told me that I helped save their life, that made me feel spiritually rich and I felt OK with dying if it was my time.”

“Delaying gratification is one of the main things I learned.. That drugs, alcohol and those things, are all instant gratification, you know. So I have to delay them if I -- delay gratification -- if I want the really good things, you know, and take care of me and become what I want in a relationship, put the work in that's been good so far. But it's a day at a time, you know, a lot of times I say it's a minute at a time, but God provides.”

“Oh yeah, a lot of shame when I came in. But what I realized was that alcoholism is a disease that is trying to kill me. I read this pamphlet called The Devil and AA, it helped me more than anything. What it said was The Devil/Disease is saying: now you're sober, now you have to be hard on yourself, hard on your kids, now you've got to change your life, now you've got to go back to school, now you have to get the career.... your parents always wanted you to have. it's all about being in your head, beating yourself up and there's no way to survive it without drinking, drugging or killing yourself. . The pamphlet went on to say that the devil/disease is trying to get you to pick up and use again. . So easy does it, live and let live. Don't go in your head alone it is a dangerous neighborhood, pick-up the phone and call someone who is going through the same thing, someone you know who is armed with the solution, there is a solution. Trust God, Clean house and help others. 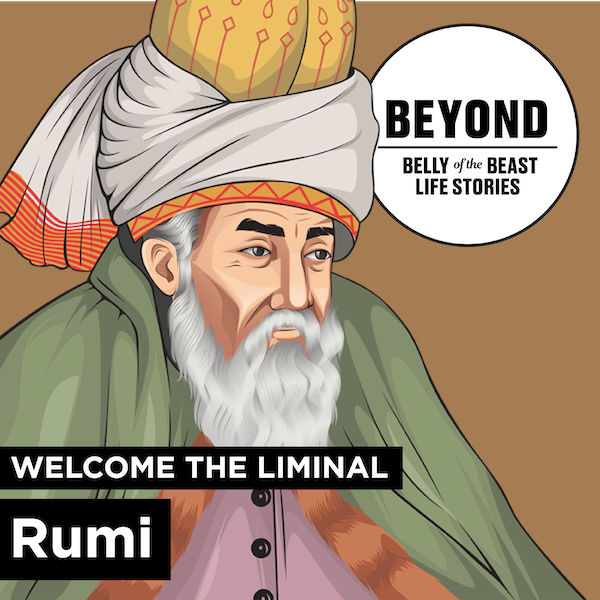 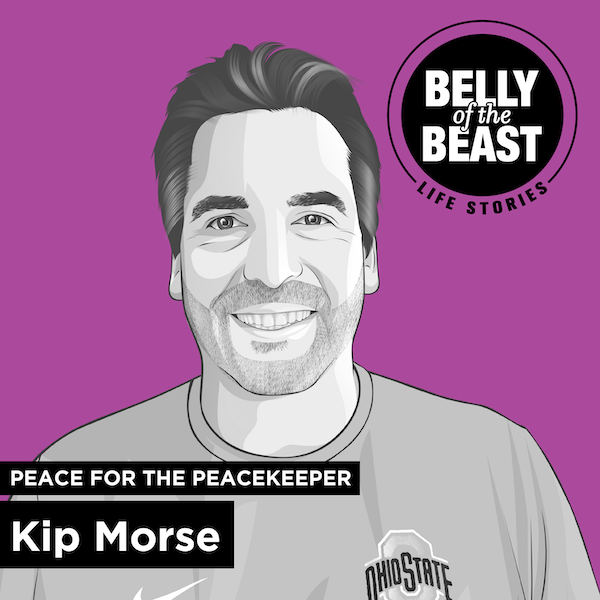 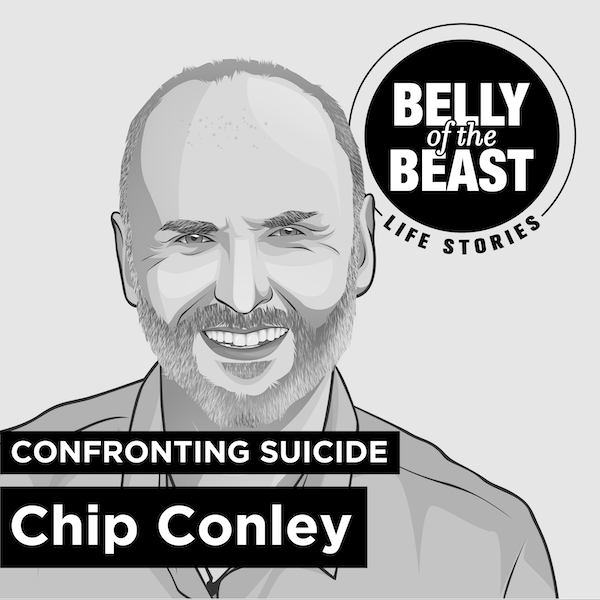